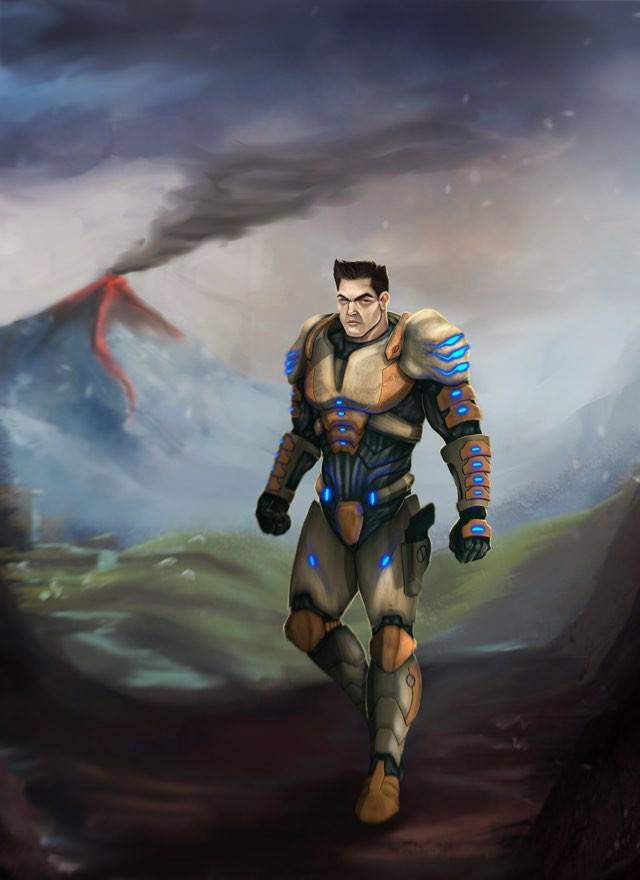 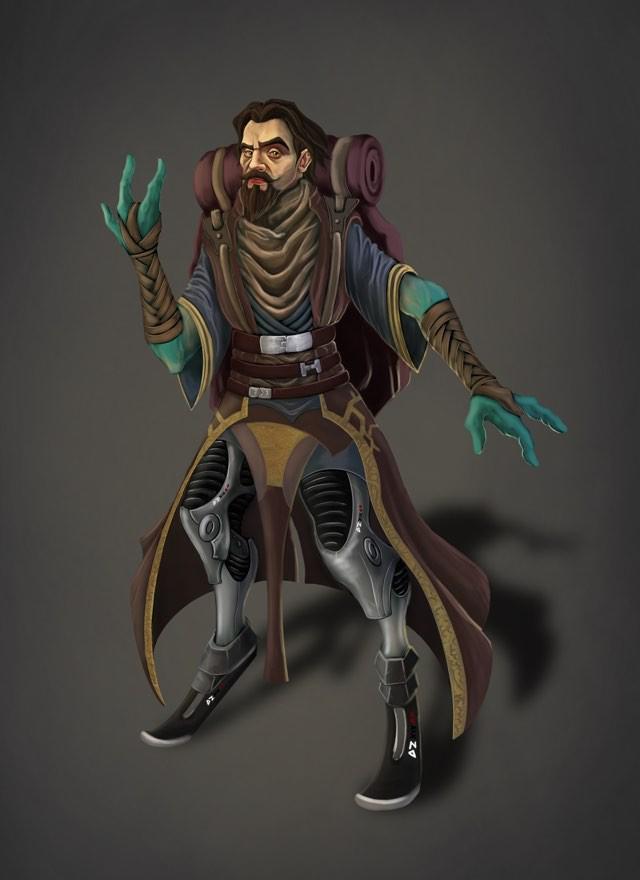 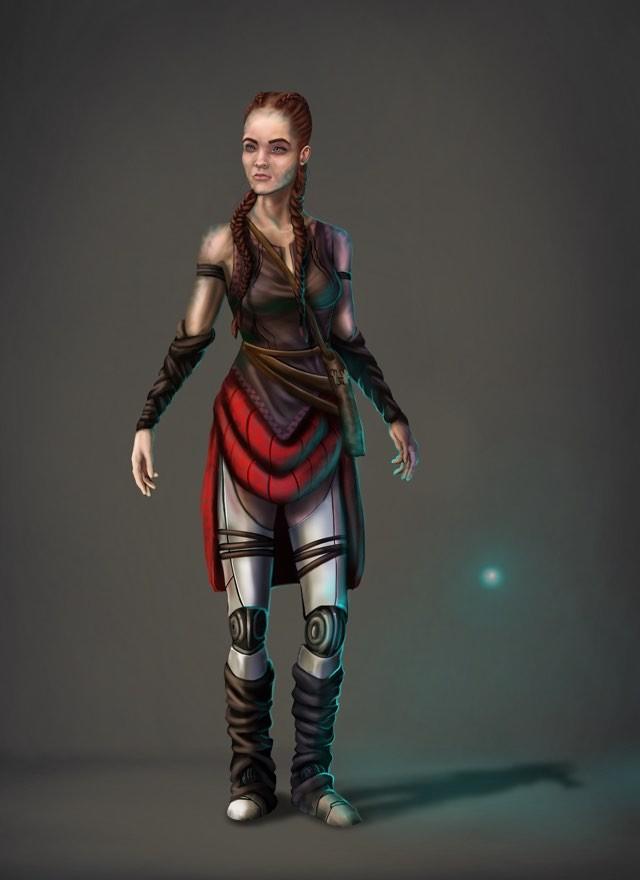 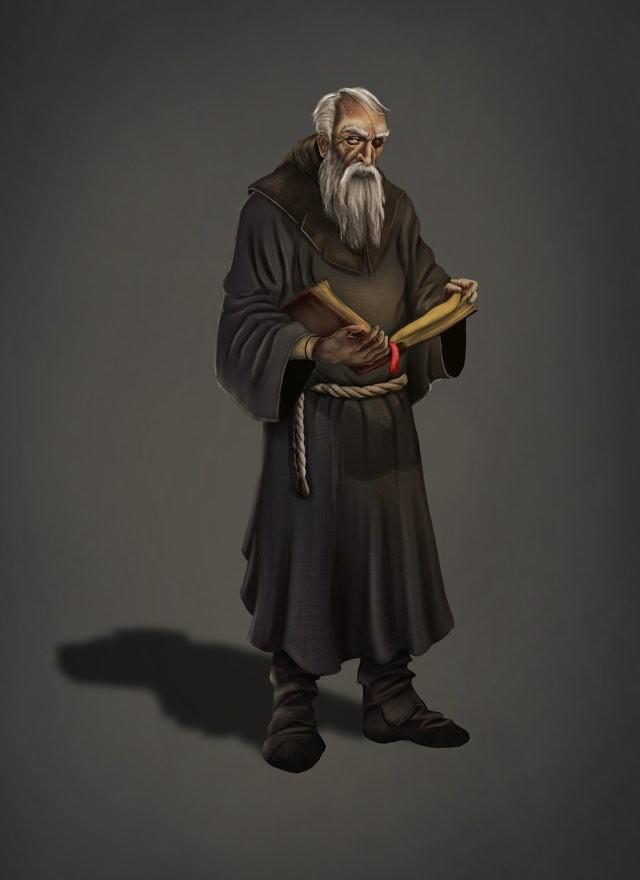 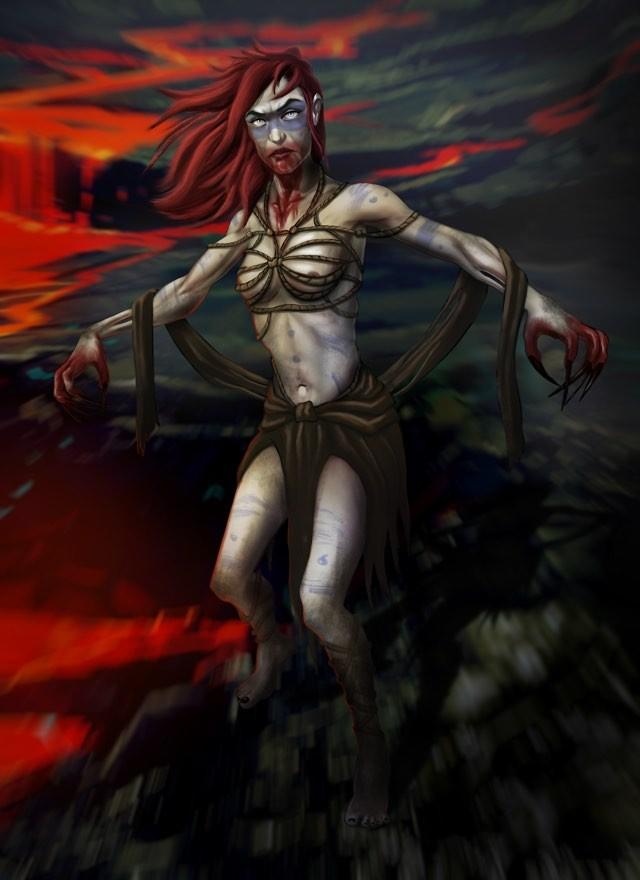 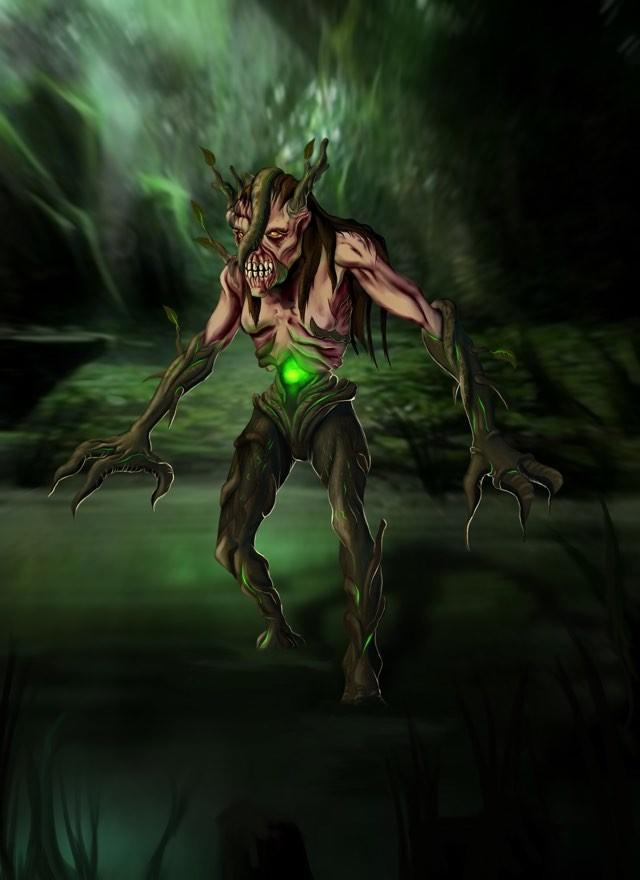 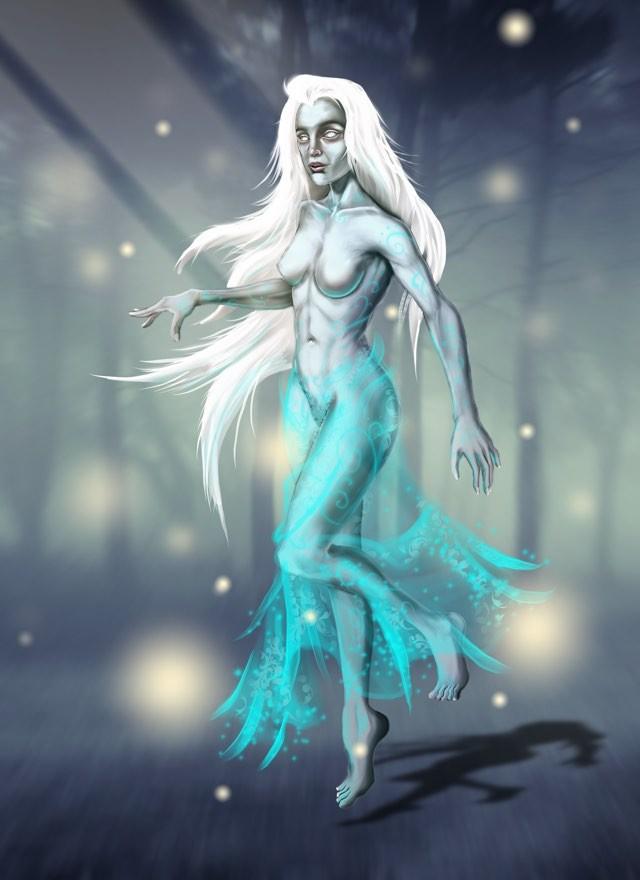 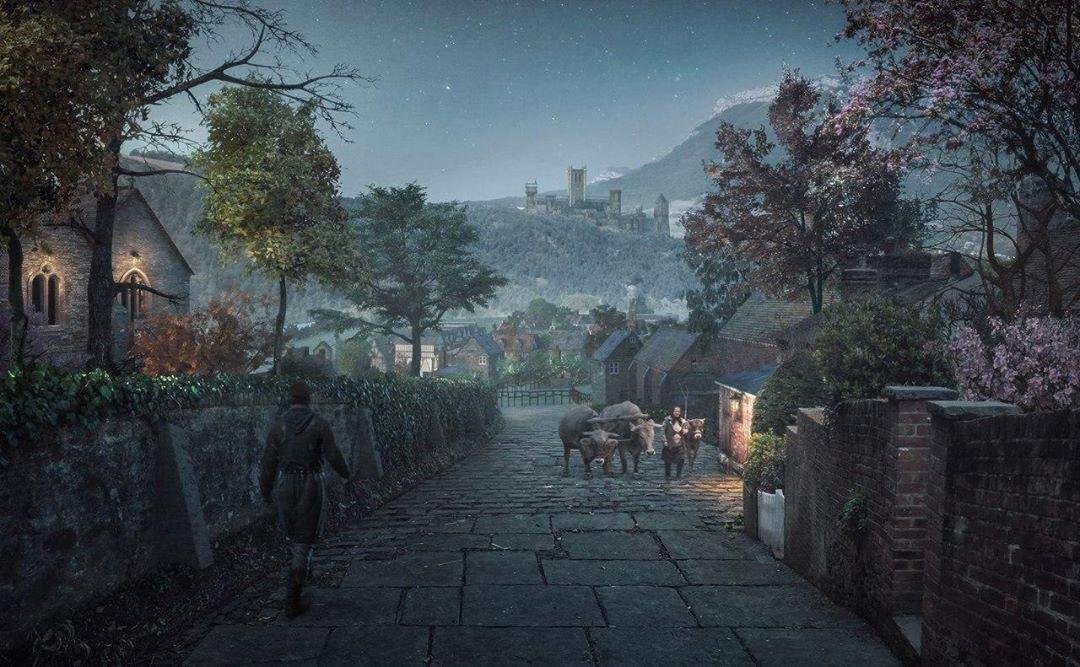 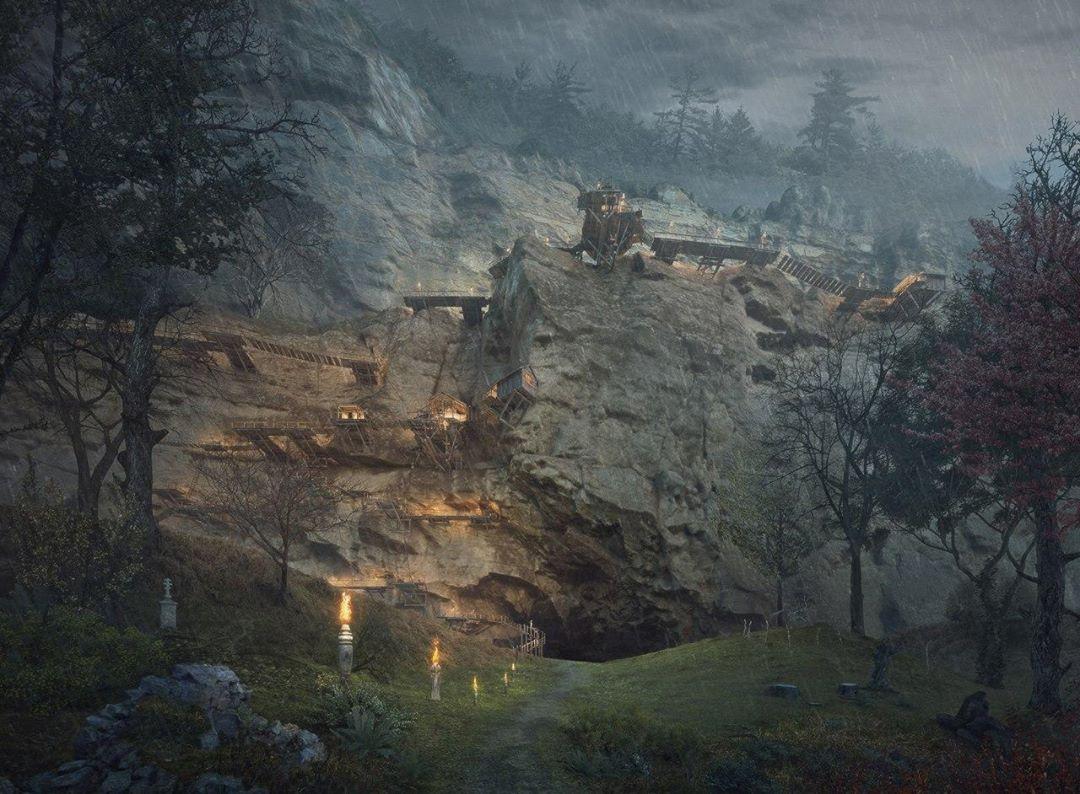 Seeing the Forest for the Trees

The beautiful and deep horror game 'Beyond the Oaks' is a third-person shooter game that takes place in a remote stretch of forest and mountain range. After a mysterious object crashes down to earth, causing you to fall down into the entrancing forest, you journey on foot beyond the sturdy old oak trees. With an active volcano, an eruption of powerful dark magic, and a mysterious legend, what lies beyond the oaks is up to you to discover. An exact date will be announced soon.

Travel into unknown territories fighting your way through witch-infested ancient and mysterious lands, like The Ice cliffs, Wandering woods, City Center, and the complex Witch den's. 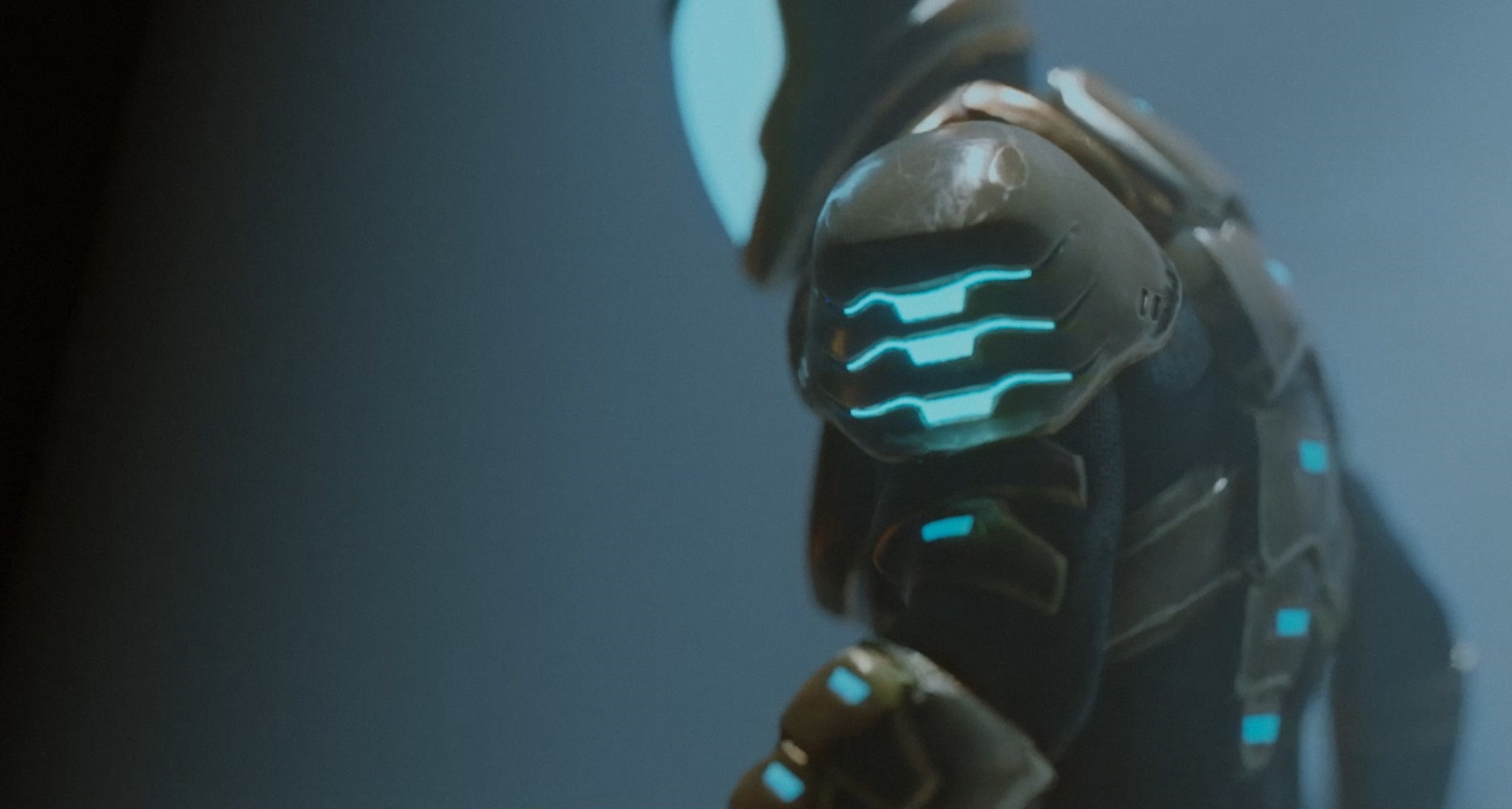 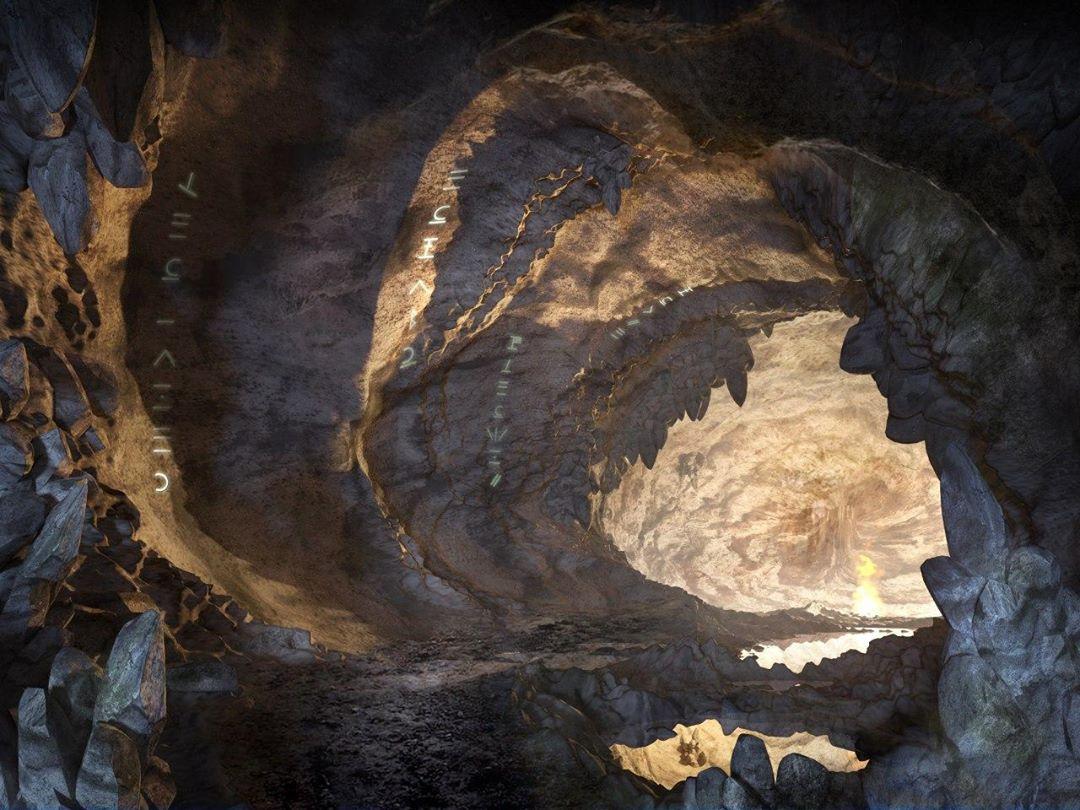